You’ve accomplished your goal and become a Speech-Language Pathologist. If you don’t have a job waiting for you at home, you have some decisions to make. That’s because there is a high demand for those working in speech-language pathology, so you’ll likely have your pick of state and city to work in for your first role. The same is true if you’ve been in the field for a few years and want to change things up.

So, which states have the best pay, cost of living, and sights to see if you’re considering your next role as a Speech-Language Pathologist?

The State of California has some excellent opportunities for work in the field of speech-language pathology. San Francisco ranks as the highest average salary in the nation for these professionals, with an average of $116,451 ($56/hourly), according to ZipRecruiter.

San Francisco is an undeniably great city with an eccentric and interesting community in healthcare, technology, start-ups, and non-profits. It’s a great city to explore. There is a huge demand for talent in both technology and healthcare; it is the land of Silicon Valley, so the environment is smart, eclectic, and modern. Apple, Google, and Facebook are all located in that region. One downside is that the cost of living and especially housing is very expensive. It perennially ranks as one of the most costly cities to live in.

At the other end of the state is Los Angeles, and that ranks as one of the highest median salaries for Speech Pathologists in the nation, at $105,168. Depending on the role, ZipRecruiter says your salary can go as high as $176,000 annually depending on your experience.

L.A. is a vibrant city with more than 18.7 million people living in the area. Like the rest of the state, it’s ethnically diverse with a highly educated population. It’s also warm and sunny most of the time. There is extensive biodiversity in the region; if you work in California you can visit the beaches, climb mountains, and explore deserts. It’s a good state and region for outdoor activities from surfing to hiking.

When you think of Massachusetts, its likely Boston comes to mind. The city ranks as one of the top salary averages in the nation for Speech-Language Pathologists. ZipRecruiter says the median income of these professionals is $107,373. We added Boston to our list of best cities to work to give you the diversity of seasons; unlike L.S., Boston has weather. You’ll find residents at work in snow boots some days and shorts on others. Like San Francisco and L.A., Boston is primarily well educated and affluent; it’s the home of Harvard after all. Housing prices are slightly less pricey than the far west coast, but the city is just as eclectic and smart as L.A. or San Francisco.

Other Cities That Made the List for Best Places to Work

According to ZipRecruiter, some of the highest median incomes for Speech-Language Pathologists also include: 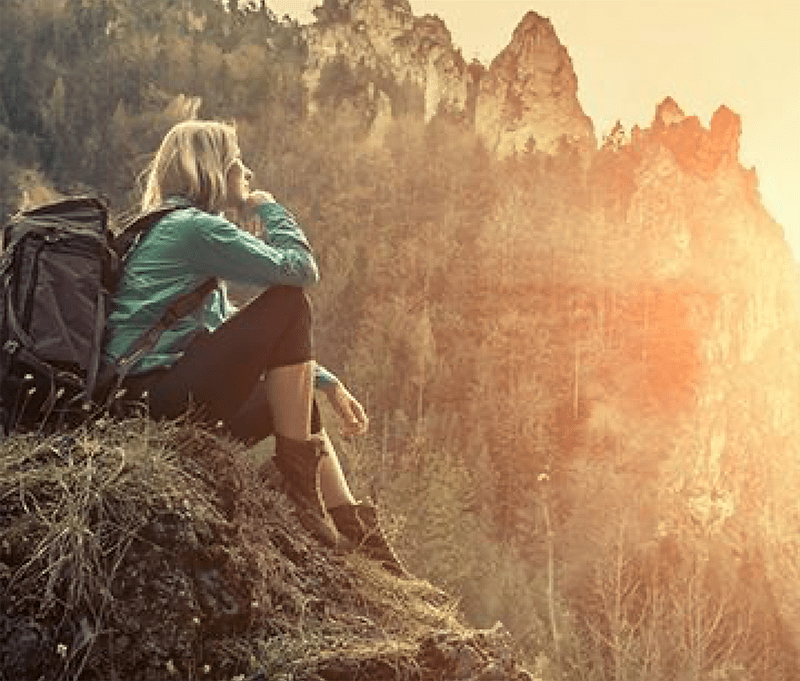 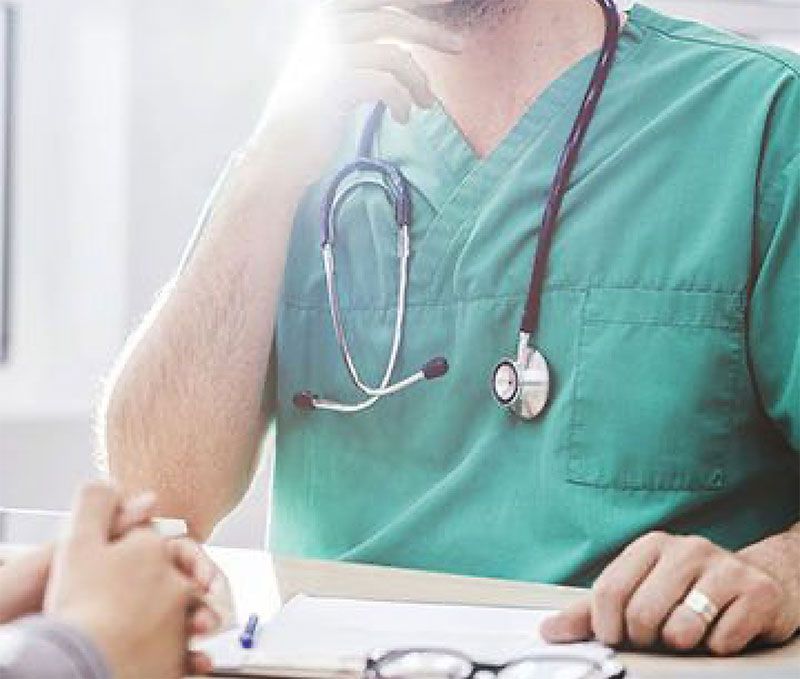